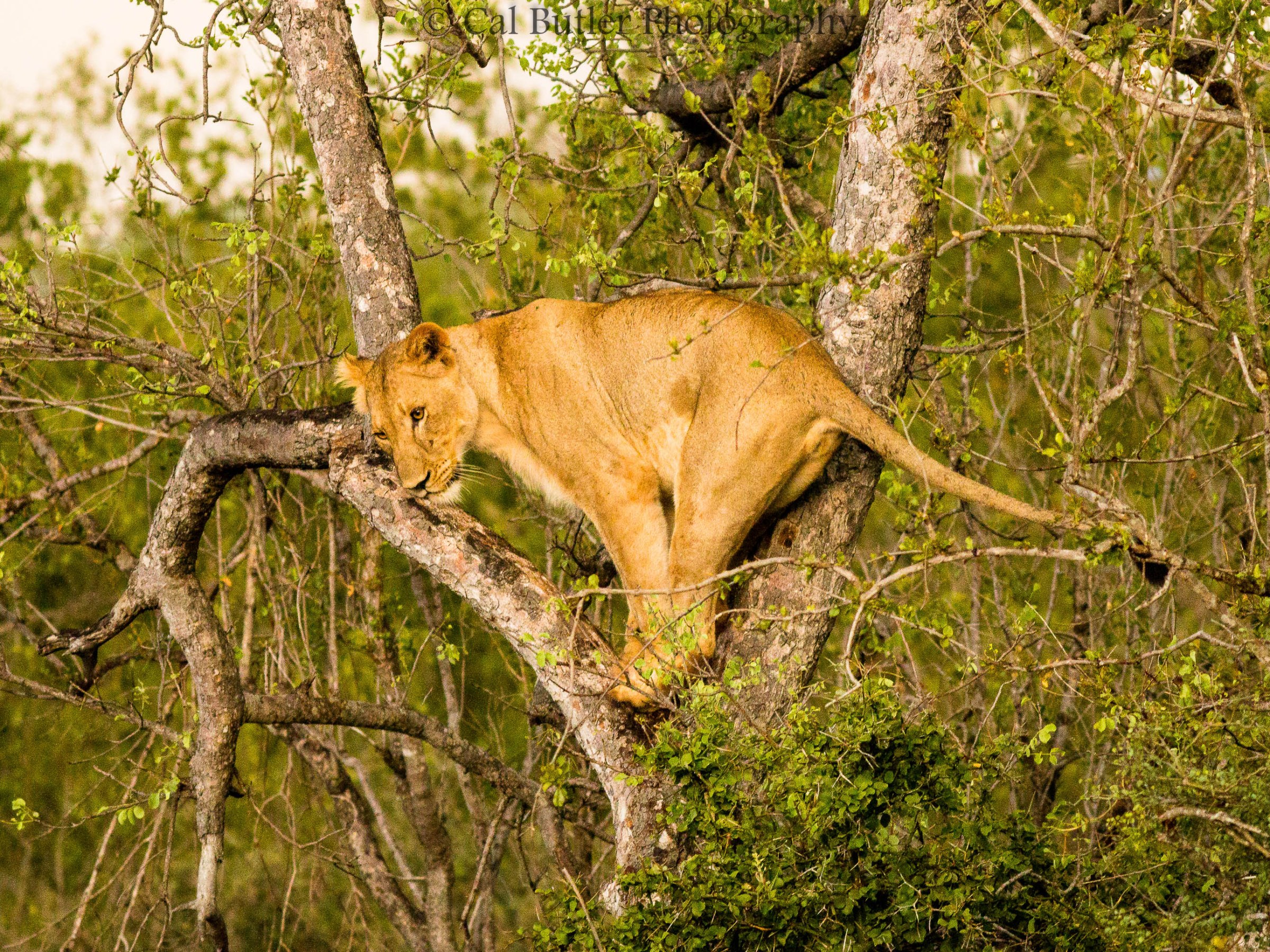 When the bush decides to deliver, it really delivers. Even during a thunderstorm.

I had the opportunity to go on a night drive after a lion sighting was called in over the radio. It was extremely hot with temperatures around 40 degrees Celsius. About 20 minutes into the drive, the storms clouds started to build and the temperature quickly dropped.

We made our way to the waterhole where the lions were spotted. Just before we got there, it started pouring down with rain. When approaching the sighting, I saw something much larger than a lion at the waterhole. I couldn’t believe my eyes. It was a Black Rhino standing in the open. We hastily made our way towards it. Then we stopped.

Close to the rhino we saw two male lions lying down. Then two lionesses approached the rhino. They circled it and tried to look for a gap. The rhino stood its ground and ensured that the lionesses understood where they stand. The felines backed down and the rhino exited the area.

The clouds had developed to its fullest and a thunderstorm had broken out over the horizon. I was still sitting in the rain at this point.

After taking a quick water break, the lionesses wouldn’t give up. There was a lone wildebeest nearby. Both cats went into stalk mode and tried their luck. Unfortunately the wildebeest saw them coming from afar and headed off. At this point the males retreated into the bush so I lost sight of them.

The felines looked as if they were going to call it quits for the night. As lions do, they plonked down, yawned and proceeded to have a nap.

Or so I thought.

The duo got up again and moved off to another clearing. Unfortunately they messed up with some impala and a zebra yet again. To me it seemed as if they were becoming despondent and desperate. One of the females moved off towards a tree. Then she climbed up the tree and sat in it for a while.

This looked like great fun, so the other female also wanted to join the action. She made her way up the tree too. Unfortunately for her, she fell out soon after.

I didn’t see them attempt to hunt any further that night. It was such an incredible experience being able to watch these lions in action with the dramatic backdrop of the thunderstorms over the horizon. 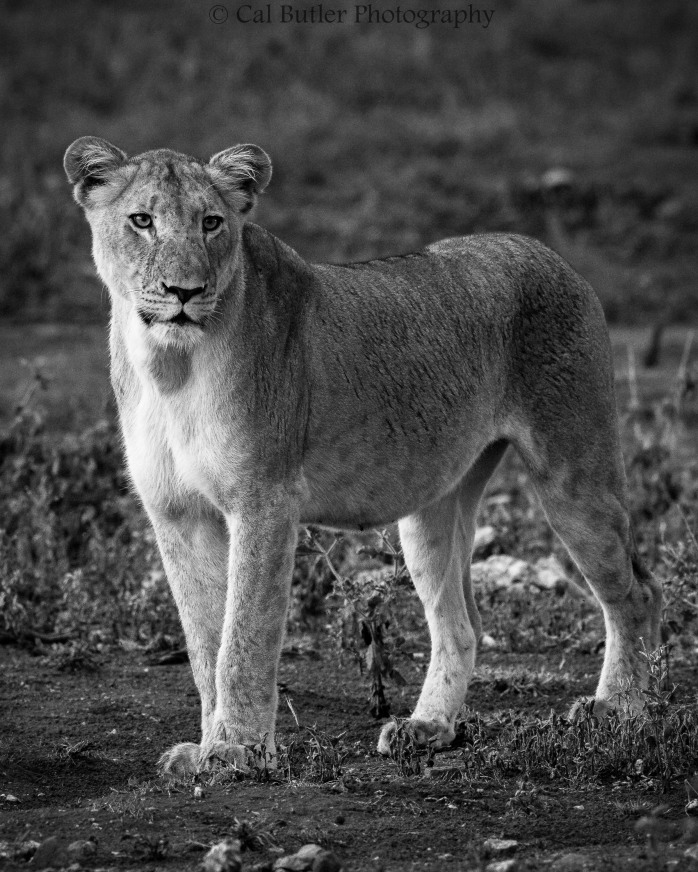